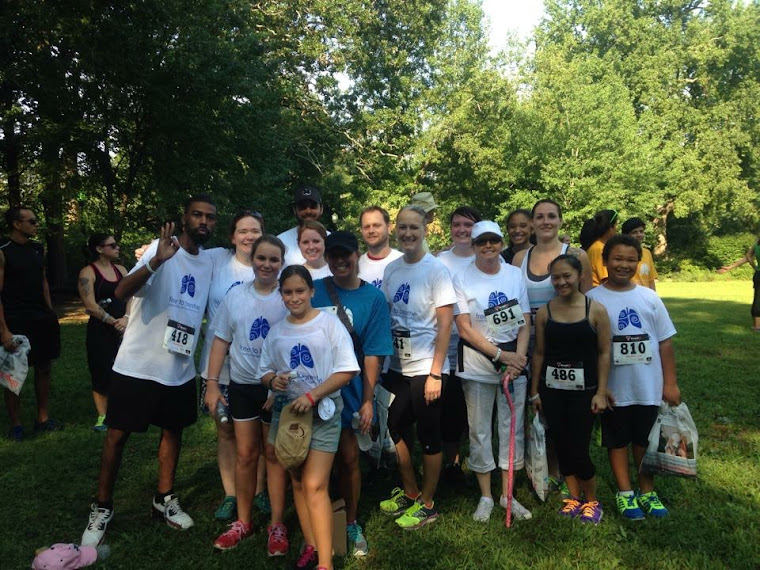 Profiles in Lung Cancer - Day 7: AnneMarie Ciccarella, "I got a bully cancer, no cancer is a good cancer"

AnneMarie Ciccarella is a 58 year old passionate Lung Cancer advocate although she was diagnosed and treated with breast cancer, which she is currently NED.

Why is she so dedicated to lung cancer advocacy?  She lost her father to complications from treatment of this horrible disease on July 19, 2007.  His body couldn't take the second round of chemotherapy.  In addition to her father, she lost her grandfather when he was merely 55 to lung. These thoughts still bring tears to her eyes.  Finally, she lost her high school love to lung cancer not too long ago.   So three of the first men she loved were all  taken too early by this disease.

A typical day for AnneMarie involves writing on her blog, which started a a joke (chemobrain), but morphed into a blog for advocacy and research.  When she met Deana Hendrickson, a fellow lung cancer advocate, they knew the lung cancer community needed more.  Deana was tireless in her efforts towards making lung cancer awareness more visible through social media.  AnneMarie knew she had something there.  AnnMarie also likes to point out to companies that have the pink ribbon that it should be white the next month for lung cancer.  She lets them know that cancer is not all about breast cancer.  She sends messages and letters to companies promoting pink but rarely hears back from them.

AnneMarie wants people to know that a long as you have lungs, you can get lung cancer.  It's a horrible disease that has made too little progress due to lack of research funding.

When asking her what brings her hope, it was ironic because I had just watched the exact commercial she was referring too.  She feels hope is coming from areas like the new commercial from Bristol-Myers Squibb about the new lung cancer drug, Opdivo.  To her, the commercial is huge in the lung cancer arena.  It's moved the needle significantly enough to reach rural markets that haven't necessarily heard of mutations. Also, the breakthroughs in target therapies in gen mutations give her hope.  Hope he wished would have been around years ago. 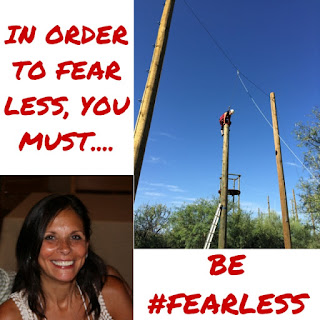 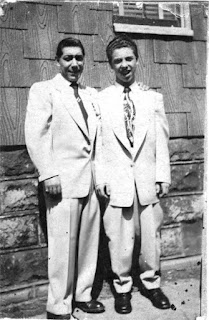 Yesterday's post was by Kim Wieneke at www.aquariusvscancer.com about Jessica Steinberg
Tomorrow's post will be Luna Okada's blog at www.lunaoblog.blogspot.com about Jill Feldman 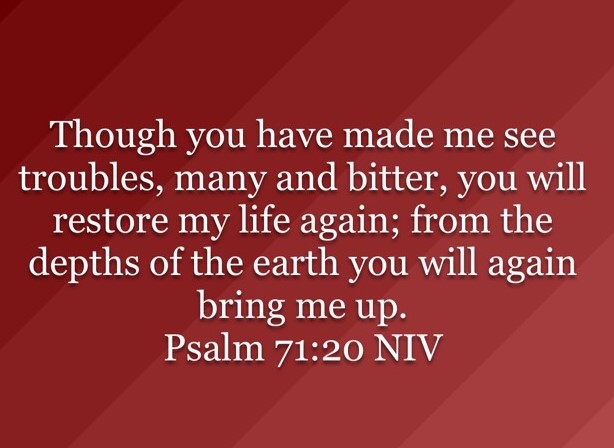 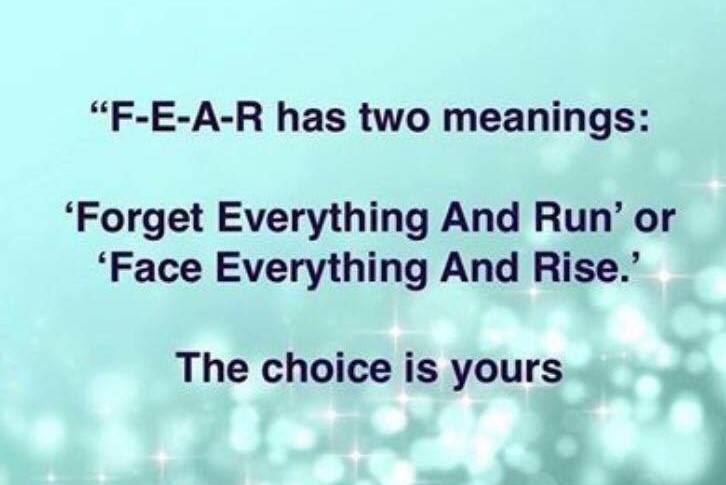